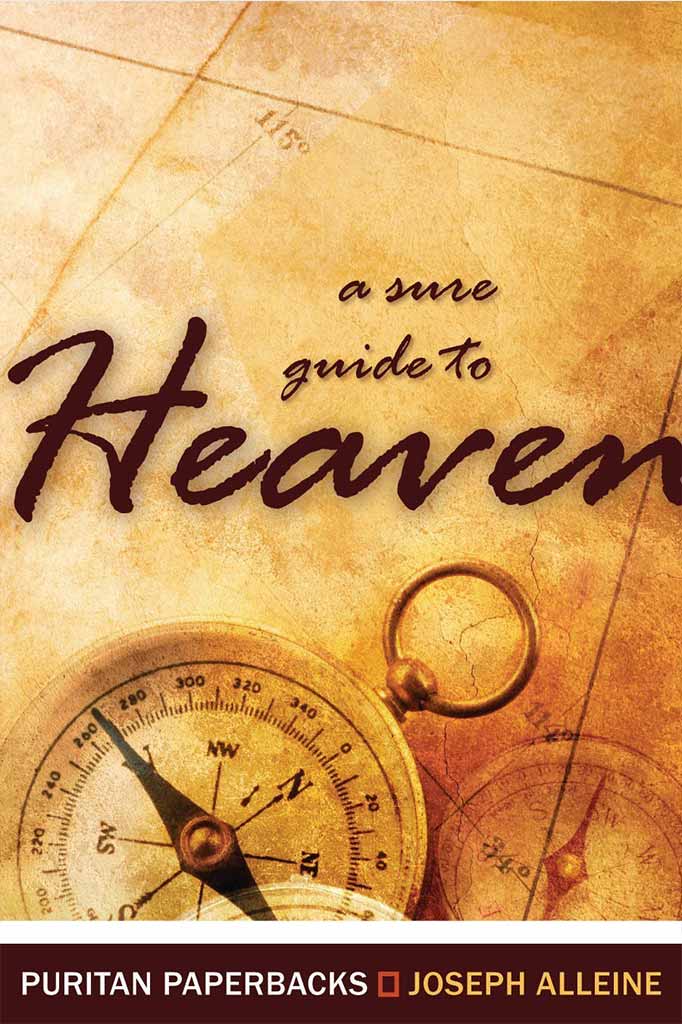 A Sure Guide to Heaven by Joseph Alleine

When the spiritual history of the Western world in the 20th century is written, it may well be seen as the epoch off spiritual sloth and slumber.

Eternal realities seemed vaguely-defined and far-removed from daily life, and conformity to the world took the form of carelessness and neglect of spiritual issues. That is why it is no anachronism to republish a book from a day when men were more deeply conscious of the world to come, written by a servant of God whose preaching and writing were used to alarm and awaken many to the concerns of life and death

Such is the climate among Christians today that these pages may serve primarily as an instrument to revive believers before they become a tool for evangelism. It will not be the first time that Joseph Alleine has had that effect.

This book was previously published by the Trust under the title An Alarm to the Unconverted.

Today, Baxter’s principles, drawn from Scripture, and reapplied in terms of modern circumstances, will provide both ministers and other Christians with challenge, direction and help. Includes a Biographical Introduction by Iain Murray.