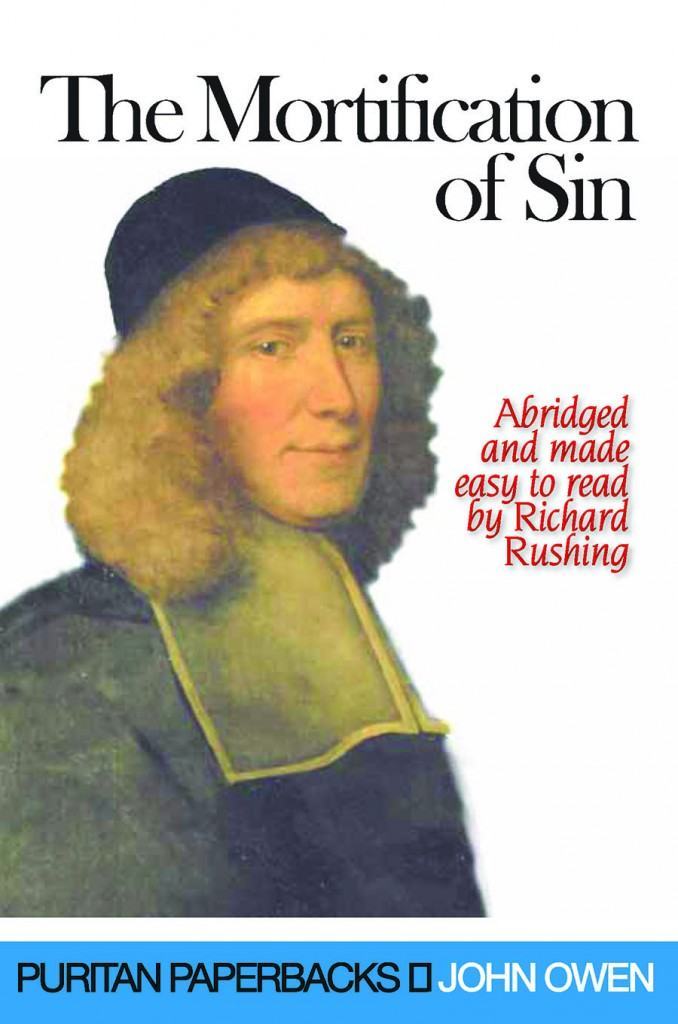 The Mortification of Sin by John Owen

In this abridgment of a classic work, the famous Puritan John Owen shows the need for Christians to engage in a life-long battle against the sinful tendencies that remain in them, despite their having been brought to faith and new life in Christ.

Owen is very insistent that believers cannot hope to succeed in this battle in their own strength. He sees clearly that the fight can be won only through faith in Christ, and in the power of the Spirit. Fighting sin with human strength will produce only self-righteousness, superstition and anxiety of conscience. But with faith in Christ, and with the power of the Spirit, victory is certain.

This work will be particularly useful in a day not unlike Owen’s (as he describes it in his Preface), when believers are frequently at peace in the world, but divided among themselves. The temptations of such a time are obvious on every side; the remedy to them is clearly pointed out in this practical and helpful book.