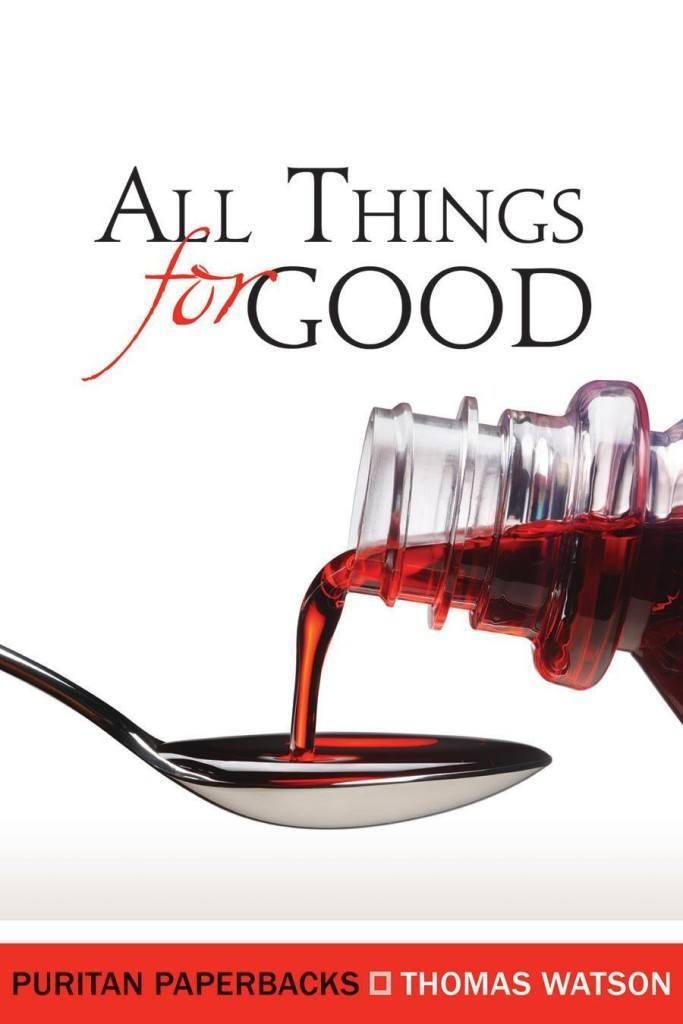 All Things for Good by Thomas Watson

The first was making the unbeliever sad, in the recognition of his need of God’s grace. The second was making the believer joyful in response to God’s grace. He believed the answer to the second difficulty could be found in Paul’s teaching in Romans 8:28 – God works all things together for good for his people.

First published in 1663 (under the title A Divine Cordial), the year after Watson and some two thousand other ministers were ejected from the Church of England and exposed to hardship and suffering, All Things For Good contains the rich exposition of a man who lived when only faith in God’s Word could lead him to such confidence.

Thomas Watson’s exposition is always simple, illuminating and rich in practical application. He explains that both the best and the worst experiences work for the good of God’s people. He carefully analyses what it means to be someone who ‘loves God’ and is ‘called according to his purpose’. All Things For Good provides the biblical answer to the contemporary question; Why do bad things happen to good people?

From the Preface: Christian Reader — There are two things which I have always looked upon as difficult. The one is, to make the wicked sad; the other is, to make the godly joyful. Dejection in the godly arises from a double spring; either because their inward comforts are darkened, or their outward comforts are disturbed. To cure both these troubles, I have put forth this ensuing piece, hoping, by the blessing of God, that it will buoy up their desponding hearts, and make them look with a more pleasant aspect. I would prescribe them to take, now and then, a little of this Cordial: ALL THINGS WORK TOGETHER FOR GOOD TO THEM THAT LOVE GOD. To know that nothing hurts the godly, is a matter of comfort; but to be assured that ALL things which fall out shall co-operate for their good, that their crosses shall be turned into blessings, that showers of affliction water the withering root of their grace and make it flourish more; this may fill their hearts with joy till they run over.

Thomas Watson, minister of St. Stephen’s, Walbrook in the seventeenth century, was one of the leading spiritual guides of his day. He was the author of A Body of Divinity, The Ten Commandments, The Lord’s Prayer, The Beatitudes, and All Things for Good.