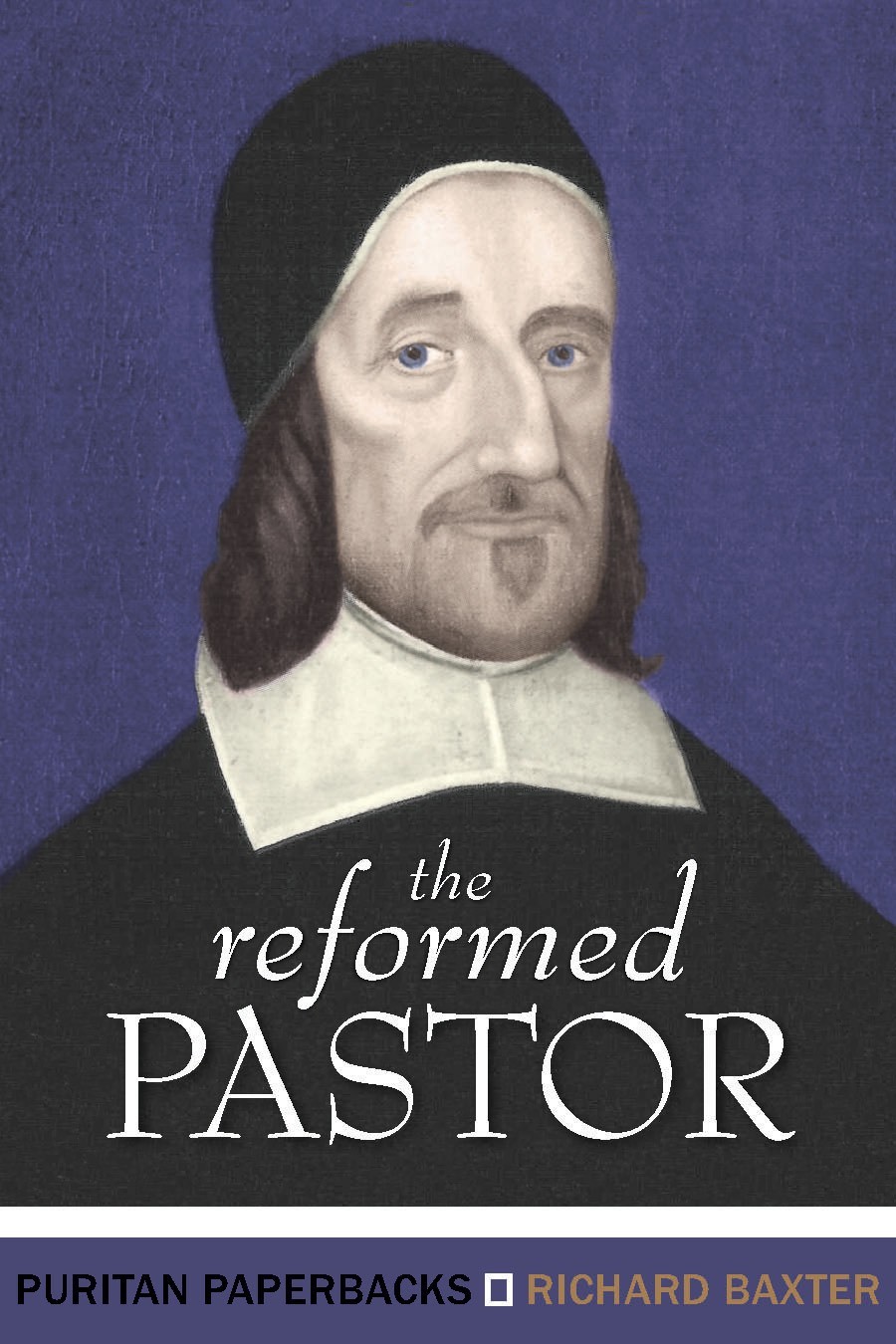 The Reformed Pastor by Richard Baxter

Today, Baxter’s principles, drawn from Scripture, and reapplied in terms of modern circumstances, will provide both ministers and other Christians with challenge, direction and help.

Richard Baxter (1615-91) was vicar of Kidderminster from 1647-61. In an introduction to this reprint, Dr. J. I. Packer describes him as ‘the most outstanding pastor, evangelist and writer on practical and devotional themes that Puritanism produced.’ His ministry transformed the people of Kidderminster from ‘an ignorant, rude and reveling people; to a godly, worshipping community. These pages, first prepared for a Worcestershire association of ministers in 1656, deal with the means by which such changes are ever to be accomplished. In his fervent plea for the discharge of the spiritual obligations of the ministry, Baxter, in the words of his contemporary, Thomas Manton, ‘came nearer the apostolic writings than any man in the age’. A century later Philip Doddridge wrote, ‘ The reformed Pastor is a most extraordinary book . . . many good men are but shadows of what (by the blessing of God) they might be, if the maxims and measures laid down in that incomparable Treatise were strenuously pursued.’

Richard Baxter (1615-91) was a leading English Puritan churchman, theologian, and writer. A prolific author, his works include The Reformed Pastor and The Saints Everlasting Rest.