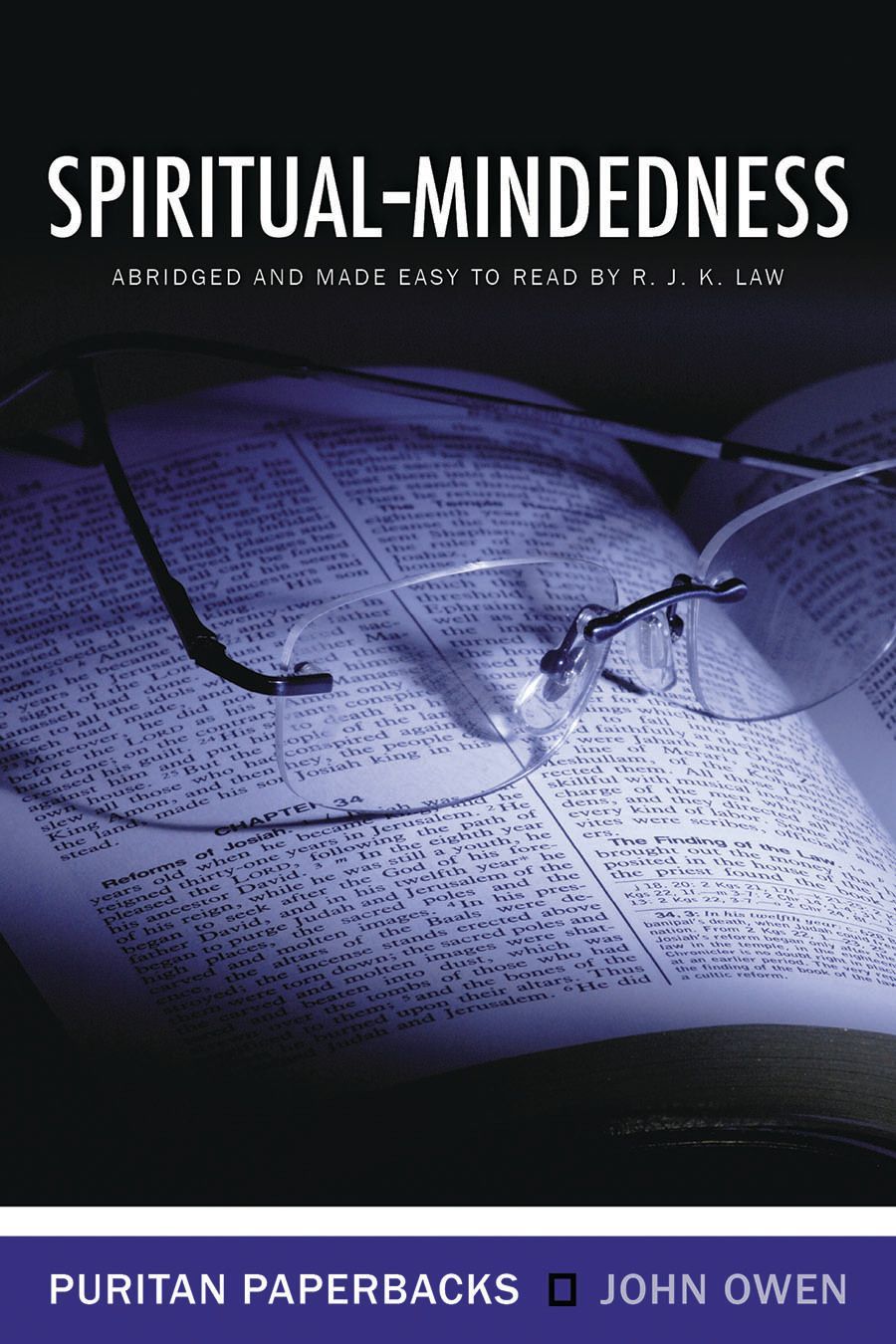 Thomas Chalmers wrote that Owen’s book on Spiritual-Mindedness holds “a distinguished rank among the voluminous writings of this celebrated author.”

For him three features made it very special:

This book began life as a collection of meditations on Romans 8:6, which were written for the author’s own benefit during a time of illness. Alarmed by the subtle power the world exercises over the mind, Owen shows us how to really live by raising our thoughts above all earthly objects and setting them on ‘things above, where Christ is’ (Col. 3:1).

A favorite book of William Wilberforce, it contains some passages which are not surpassed in all of Owen’s writings. It comes from the pen of a tender-hearted pastor whose only purpose is to encourage the believer in the ongoing battle against sin. So if you feel overwhelmed by the power of worldliness then this is definitely the book for you!