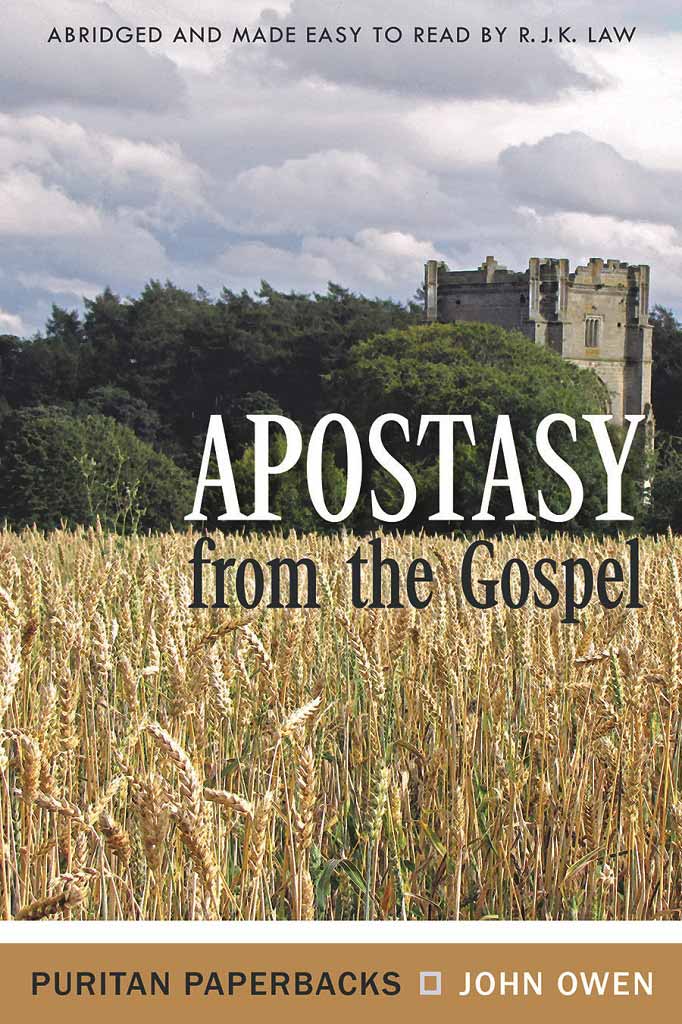 Apostasy from the Gospel by John Owen

Few subjects have received less attention from contemporary Christian writers than that of apostasy.

The idea that professing Christians may prove not to be true Christians is, in many respects, too serious a prospect for our facile age. But, for John Owen, such avoidance of the issue was itself a pressing reason for writing on it at length and in great depth of spiritual analysis. His exposition is a masterpiece of penetration and discernment.

Now, in this modernized abridgment of John Owen’s famous work, Dr R. J. K. Law makes its powerful teaching readily accessible to modern readers. Some will find its pages deeply soul-searching; others will be struck with the clarity of Owen’s insight; all will find a work which wounds in order to heal.

About the Editor: R. J. K. Law qualified as a medical doctor at St. Thomas’ Hospital but later entered the Anglican ministry. He ministers in four parishes in Devon and is married with four children.