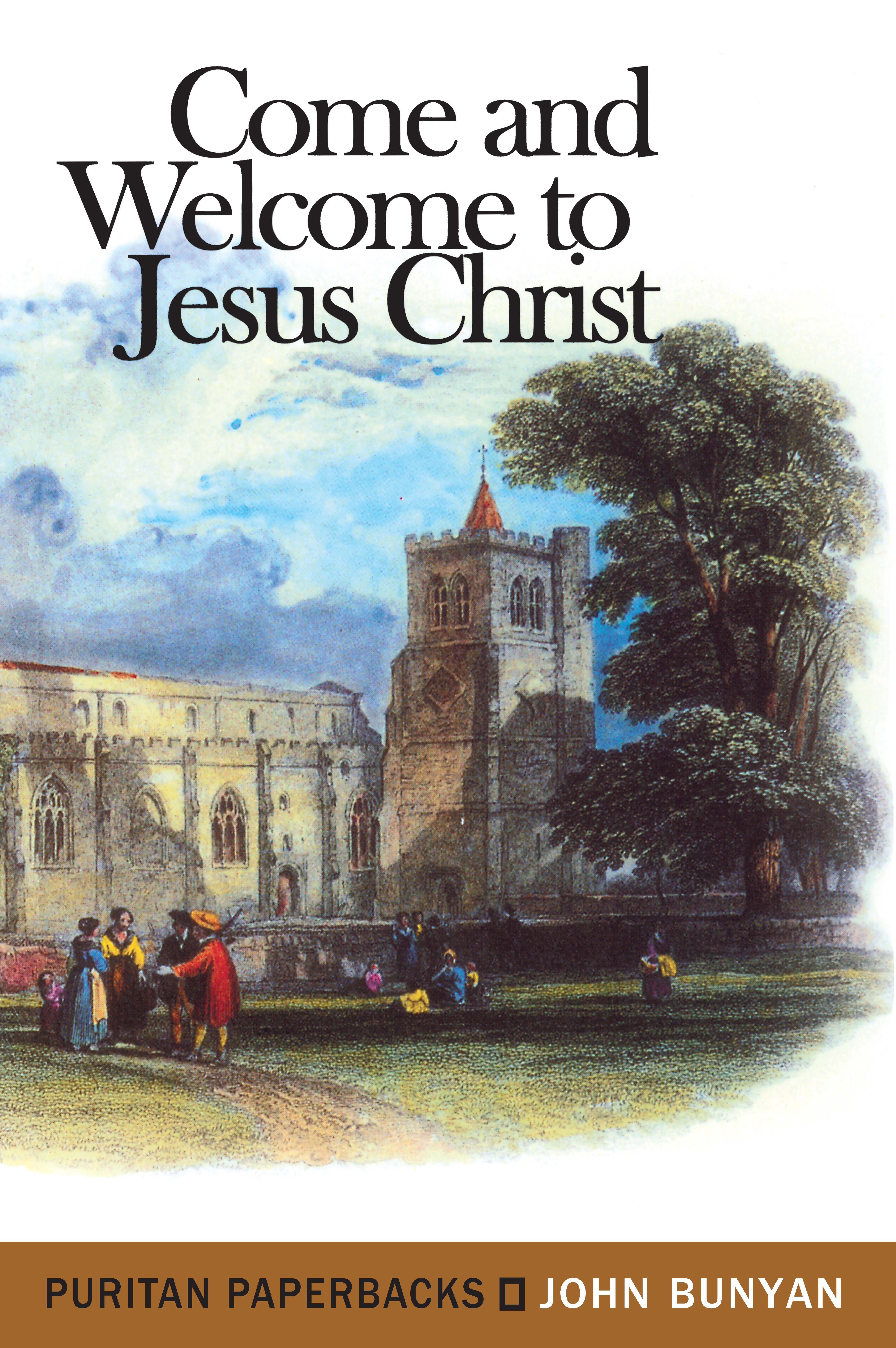 Come and Welcome to Jesus Christ by John Bunyan

Of all John Bunyan’s writings, this book most fully expresses his delight and joy in the free and gracious welcome given to sinners by Jesus Christ.

It is a thorough exposition of John 6:37: All that the Father giveth me shall come to me; and him that cometh to me I will in no wise cast out. Bunyan not only explains the meaning of the terms used in the text, but also labors to remove the doubts and difficulties of sinners and backsliders in their approach to Christ.

This work could be said to have given rise indirectly to the modern missionary movement, since it strongly influenced Andrew Fuller, the first secretary of the pioneering Baptist Missionary Society, and helped him to set his denomination free from the grip of hyper-Calvinism. It is a Christian classic that deserves a wide modern readership.

John Bunyan (1628-1688) was born the son of a metalworker near Bedford, England. He went on to become a famous preacher and writer. During his life he penned over 2 million words, his most famous work being The Pilgrim’s Progress.