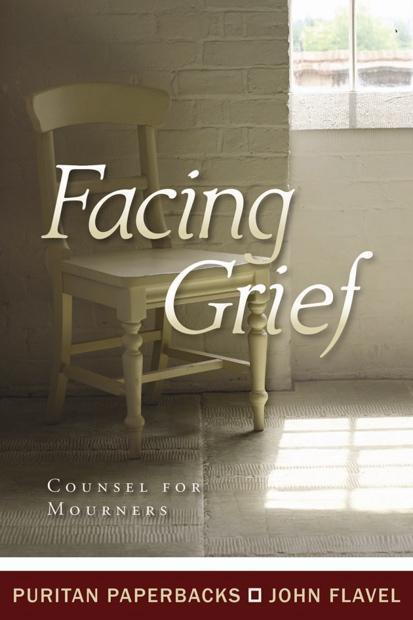 In 1674, two years after his second wife’s death, John Flavel published – A Token for Mourners.

In it he meditates on the words of Luke 7:13: ‘And when the Lord saw her, he had compassion on her, and said unto her, Weep not.’ From this verse the author helps the reader to think about grief, distinguishing ‘moderate’ sorrow from ‘immoderate’. He spells out what is appropriate for a Christian mourner and what is not. This book is full of Scripture, counsel, warning, and wisdom gained from prayerful reflection on the personal experience of affliction in loss and grief. Includes a Foreword by Mark Dever.

John Flavel (1628–91), was the son of a Puritan minister who died in prison for his Nonconformity. John was educated at University College, Oxford, and labored for almost the entire period of his ministry at Dartmouth, Devon. Having all the characteristics of the tradition to which he belonged – a tradition which believed that preaching should be “hissing hot,” searching and expository – Flavel attained to preeminence in his ability to combine both instruction and appeal to the heart. Some Puritans might be more learned than he, and some more quaint, but for all-found usefulness none was his superior.