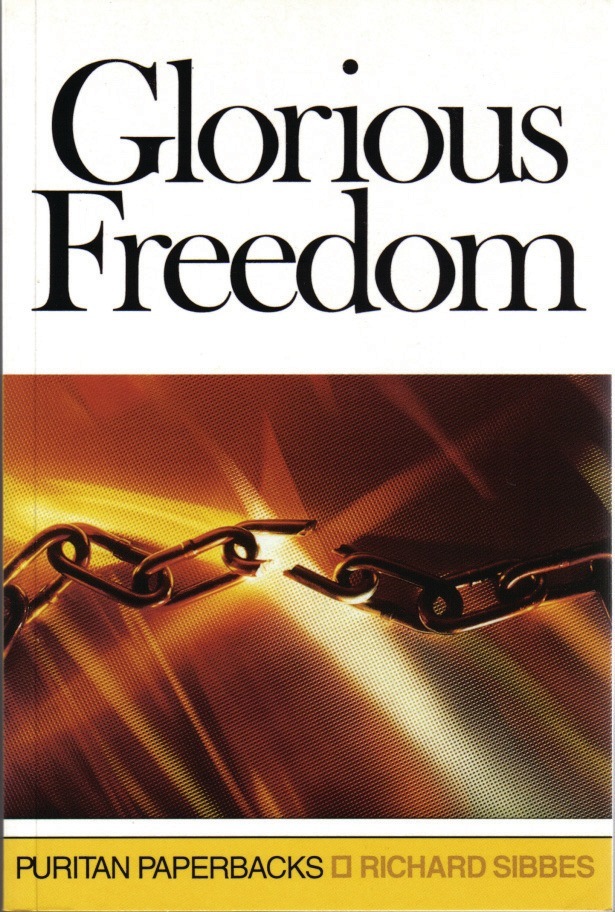 Glorious Freedom:The Excellency of the Gospel Above the Law by Richard Sibbes

In this work, Sibbes described the fuller self-revelation of God in the coming of Christ and its greater effect in those who behold that glory by the Spirit.

Thomas Goodwin and Philip Nye supervised the first edition of this work which was first published in 1639, four years after Sibbes’ death. The original title of this study was The Excellency of the Gospel above the Law.  They described it as showing ‘the liberty of the sons of God . . . the image of their graces here and glory hereafter’ and as providing ‘much comfort and great encouragement to all (who) begin timely and continue constantly in the ways of God’. The vitality of the new covenant results in spiritual liberty and likeness to Christ. The text of the original treatise is reproduced here with the minimum of editing.

Richard Sibbes (1577-1635), one of the most influential figures in the Puritan movement during the earlier years of the seventeenth century, was renowned for the rich quality of his ministry.