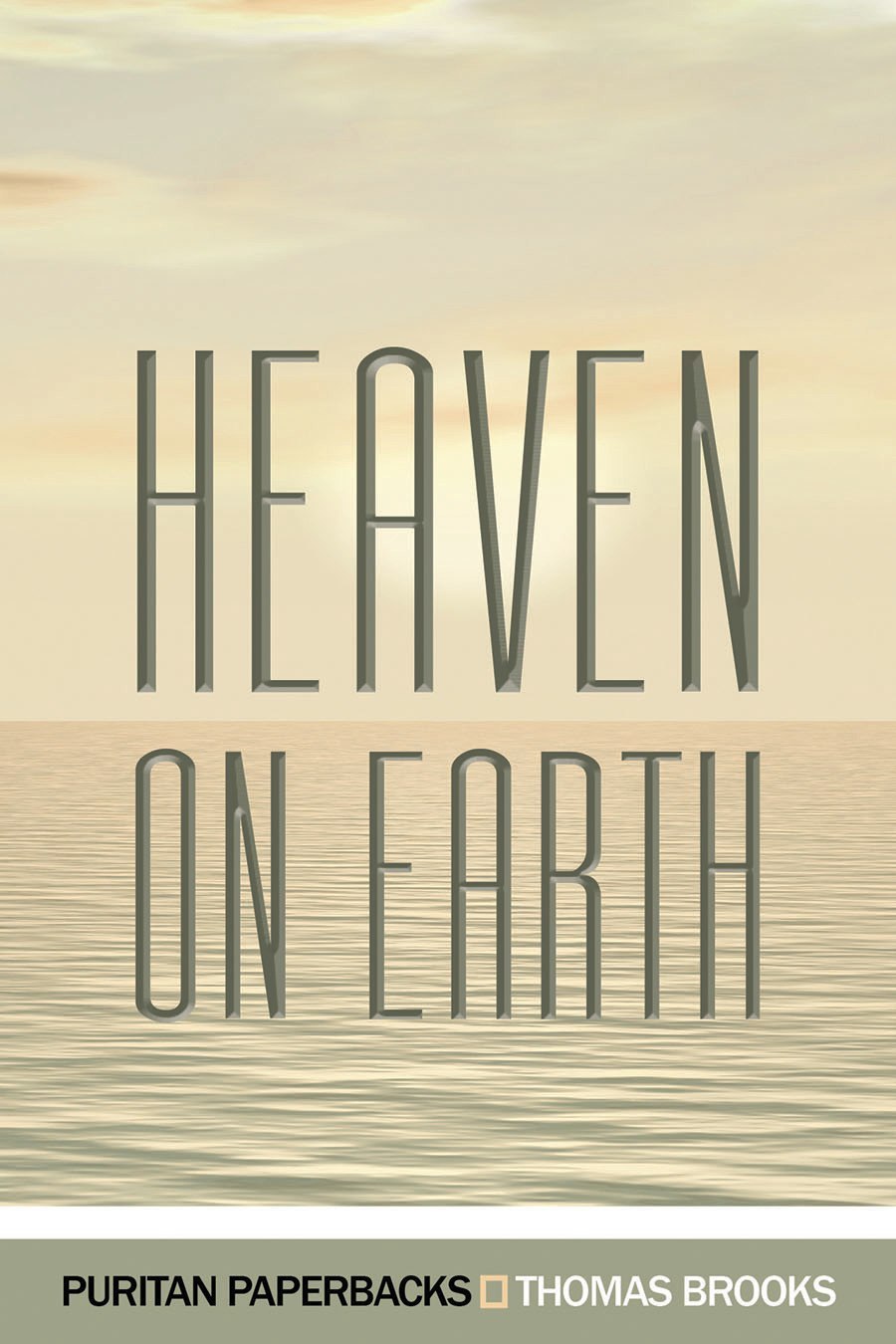 Heaven on Earth by Thomas Brooks

A Beautiful Treatise on Christian Assurance. The subject of assurance is one of the most important elements in Christian experience.

There is no higher privilege than to be a child of God and to know it, for assurance brings joy to worship and prayer, and provides strength and boldness to our witness. Correspondingly failure and weakness in all these areas can often be traced back to a lack of assurance in a way that is both biblical and pastoral. Brooks scatters stars with both his hands’ wrote C.H. Spurgeon. His teaching is clear, thorough and greatly needed in the present spiritual climate. Brooks both explains what true assurance is and guides the reader in how it may be fully experienced.

Thomas Brooks (1608-80), entered Emmanuel College, Cambridge in 1625. After a number of years at sea, probably as a chaplain, he was licensed as a preacher of the gospel by 1640. After the Civil War, Brooks became minister at Thomas Apostle’s, London, and was sufficiently well-known to be chosen to preach before the House of Commons on December 26, 1648. In 1662 he fell victim to the notorious Act of Uniformity, but he seems to have remained in his parish and preached as opportunity afforded.