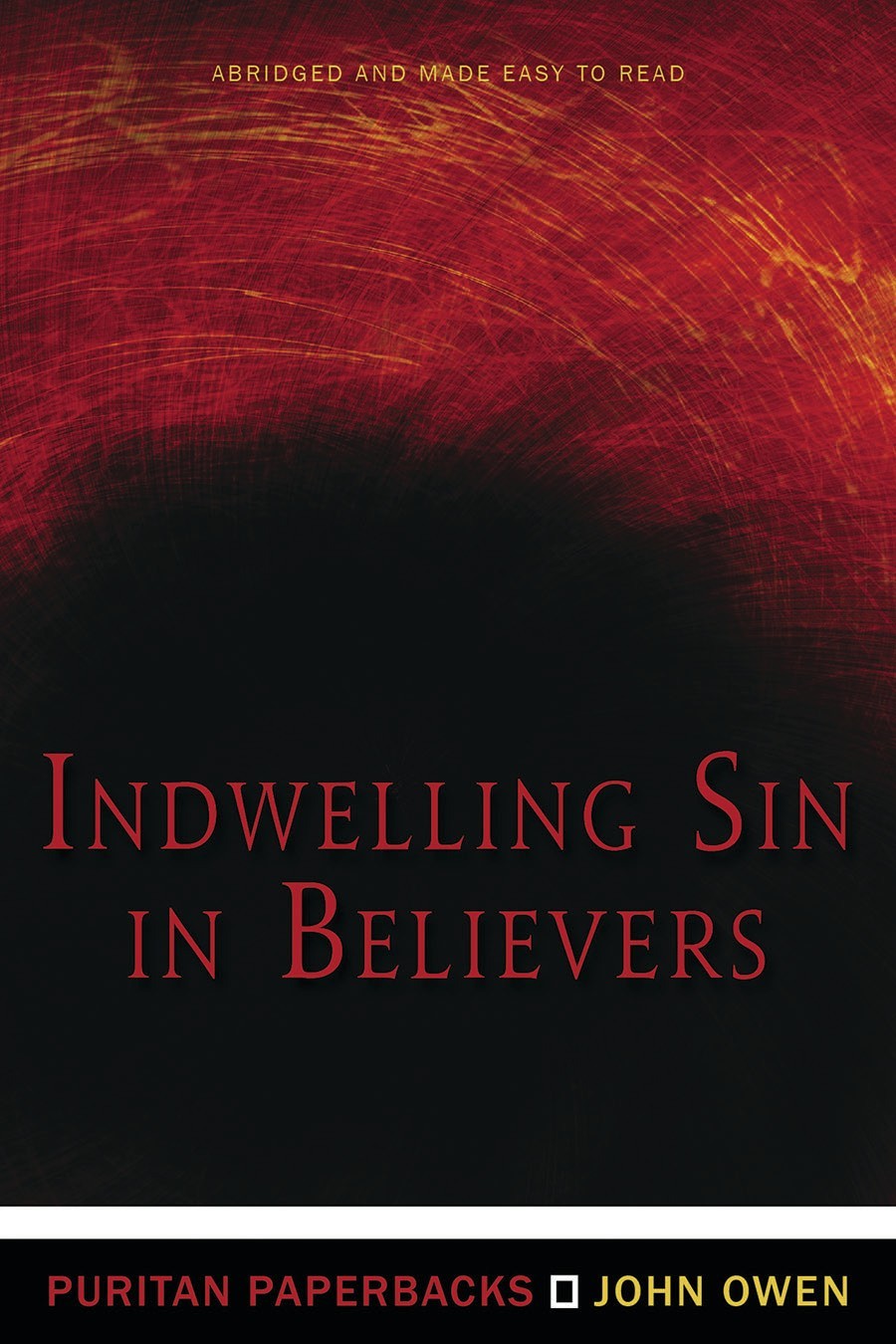 John Owen’s Indwelling Sin in Believers is a guide to knowing our enemy, a field-manual for the lifelong war Christ’s soldiers must wage against the sin that remains in them after conversion.

Like an experienced general, Owen sets out the strategy and tactics of indwelling sin with unrivalled insight and clarity. Based on Romans 7:21, ‘I find then a law, that, when I would do good, evil is present with me’, Owen’s work shows that sin is a powerful inward law or principle lodged in the heart whose whole nature is enmity against God. This powerful river, flowing from the Fall, can only be brought under control by regenerating grace. However, sin’s enmity remains in believers after conversion, and the long war against it is one in which all Christians must engage.

Though this is a book about sin, it is no less about the all-sufficient grace of Christ. There is much here to strengthen and comfort the believer. Owen never lets us think tht we must depend on our own unaided efforts. Nor are we sent to the law for help, since defeating sin is something the law cannot do. Our victory lies in seeing to it that the springs of grace remain open, and that communion with God in christ remains our joy and delight.

This abridgement seeks to make Owen more accessible to present-day readers, but carefully retains the essence of his thought and as many as possible of his own expressions. It is a companion volume to The Mortification of Sin and Temptation Resisted and Repulsed.