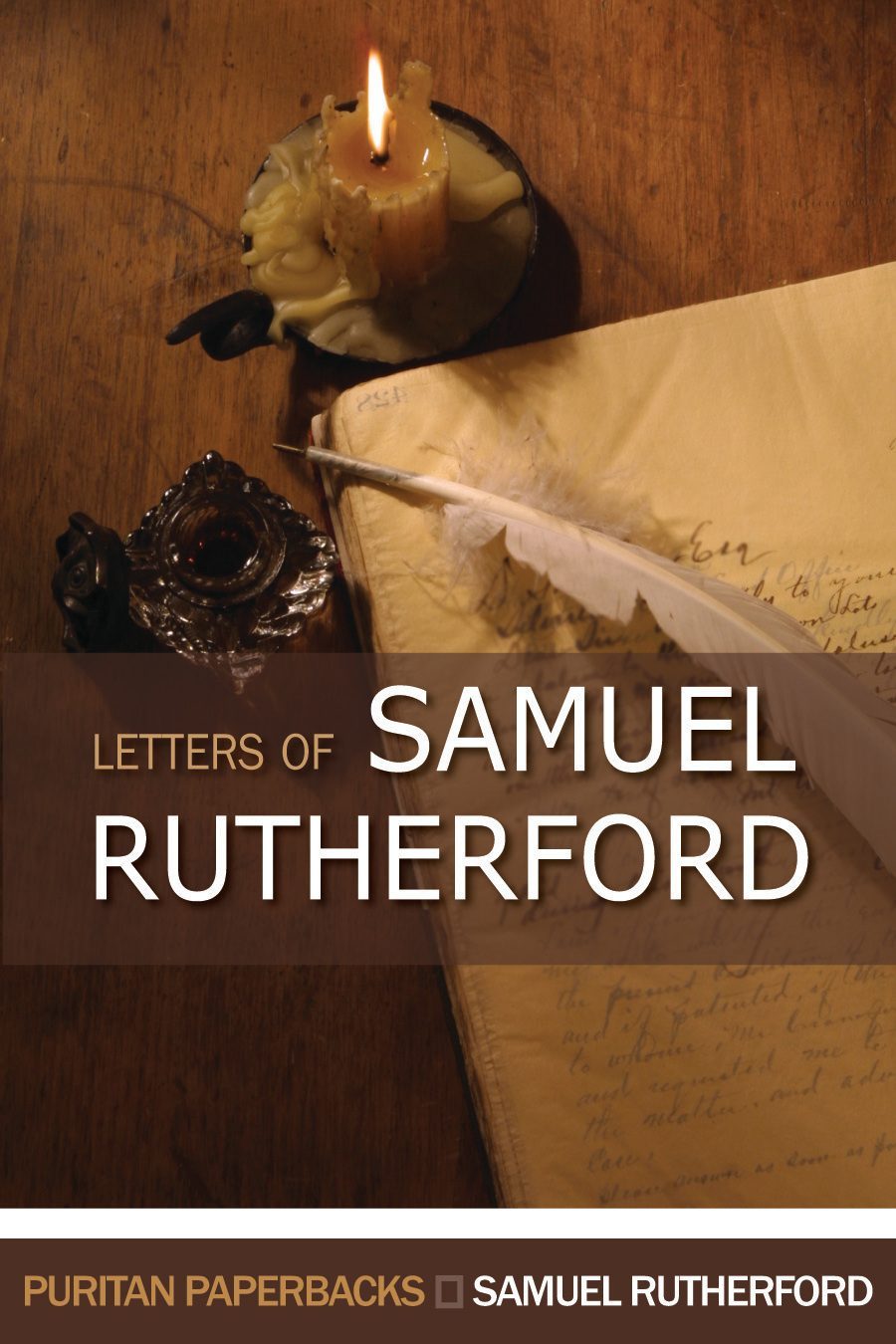 What a wealth of spiritual ravishment we have here! Rutherford is beyond all praise of men.

Like a strong-winged eagle he soars into the highest heaven and with unblenched eye he looks into the mystery of love divine. There is, to us, something mysterious, awe-creating and superhuman about Rutherford’s letters. This edition is a noble volume, and we shall measure the soundness of Scotch religion very much by the sale of this work. One page of Rutherford is worth a thousand tomes of the Downgrade frothiness. ‘We think it meet to take a paragraph from Dr Andrew Bonar’s prefatory sketch: “The extravagance in sentiment alleged against them by some is just that of Paul, when he spoke of knowing ‘the height and depth, length and breadth’ of the love of Christ; or that of Solomon when the Holy Ghost inspired him to write ‘The Song of Songs’. Rather would we say of these letters what John Livingston, in a letter, says of John Welsh’s dying words” ‘O for a sweet ﬁll of this fanatic humor!’ In modern days Richard Cecil has said of Rutherford, “He is one of my Classics; he is a real original’; and in older time, Richard Baxter, some of whose theological leanings might have prejudiced him, if anything could, said of his Letters, ‘Hold off the Bible, such a book the world never saw’.”

‘When we are dead and gone let the world know that Spurgeon held Rutherford’s Letters to be the nearest thing to inspiration which can be found in all the writings of mere men’.  ~ C.H. SPURGEON, The Sword and Trowel, 189