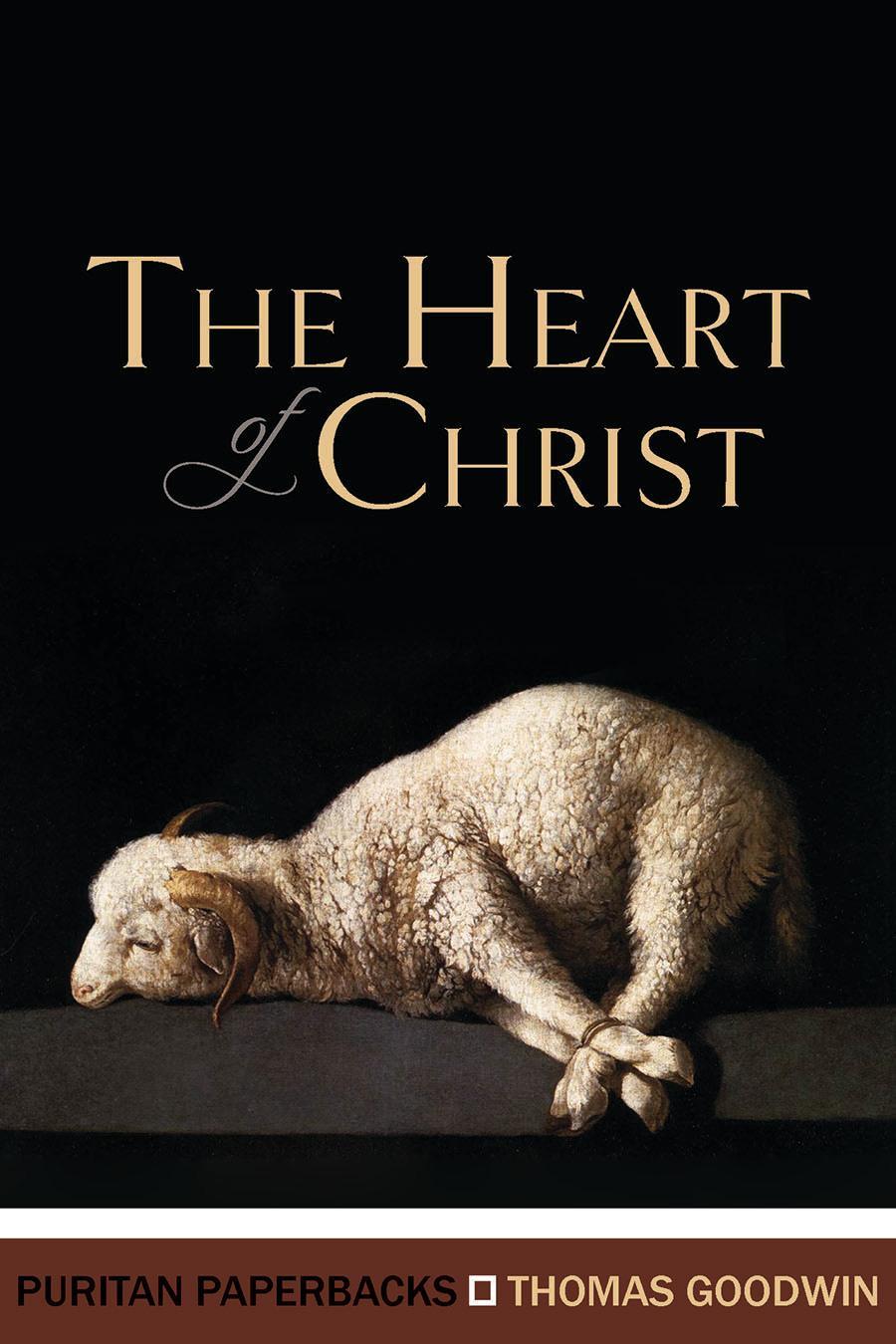 The Heart of Christ by Thomas Goodwin

The Heart of Christ in Heaven Towards Sinners on Earth was first published in 1651, and it soon became Thomas Goodwin’s (1600-1680) most popular work.

It is a fine example of his Christ-centeredness and his mix of theological rigor and pastoral concern. In it he aims to show from Scripture that, in all his heavenly majesty, Christ is not now aloof from believers and unconcerned, but has the strongest affections for them.

Goodwin begins with the beautiful assurances given by Christ to his disciples, taking as an example of that love Christ’s washing of his disciples’ feet (John 13). The heart of his argument, however, lies in his exposition of Hebrews 4:15, in which Goodwin shows that in all his glorious holiness in heaven, Christ is not sour towards his people; if anything, his capacious heart beats more strongly than ever with tender love for them. And in particular, two things stir his compassion: our afflictions and-almost unbelievably-our sins.

How we need Goodwin and his message today! If we are to be drawn from jaded, anxious thoughts of God and a love of sin, we need such a knowledge of Christ.

Thomas Goodwin (1600-80), known as ‘the Elder’, was an English Puritan theologian and preacher, and an important leader of religious Independents. He served as chaplain to Oliver Cromwell, and was imposed by Parliament as President of Magdalen College, Oxford in 1650. He was chosen as a member of the Westminster Assembly identifying himself with the Congregationalist party.