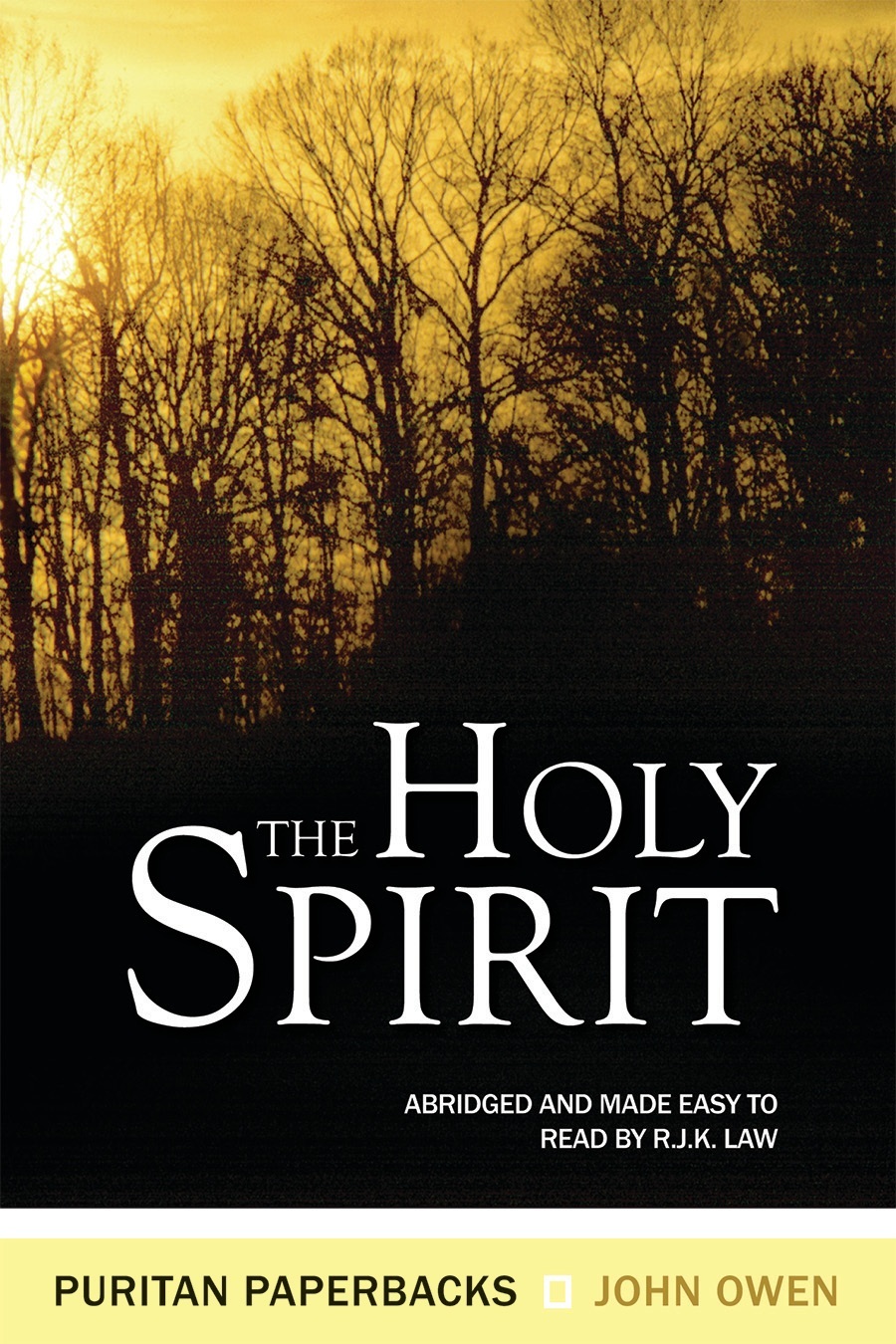 The Holy Spirit by John Owen

Owen on the Holy Spirit, as this work has been known to generations of Christians, was written by the greatest theologian of the Puritan era.

It is, without question, one of the truly great Christian books. Originally published in 1674 as Pneumatologia, or A Discourse Concerning the Holy Spirit, it is a massive work, taking up 650 pages in the Banner of Truth edition of Owen’s Works (Volume 3). It deals with the name, nature, personality and operations of the Spirit, and urges the necessity of Gospel holiness as distinct from mere human morality. the work is both doctrinal and pastoral in character. The very length and exhaustiveness of the original book could easily deter us from attempting to read it, but this abridged and modernized version, like the other Owen volumes in the Puritan Paperback series will make Owen’s teaching more accessible to modern readers